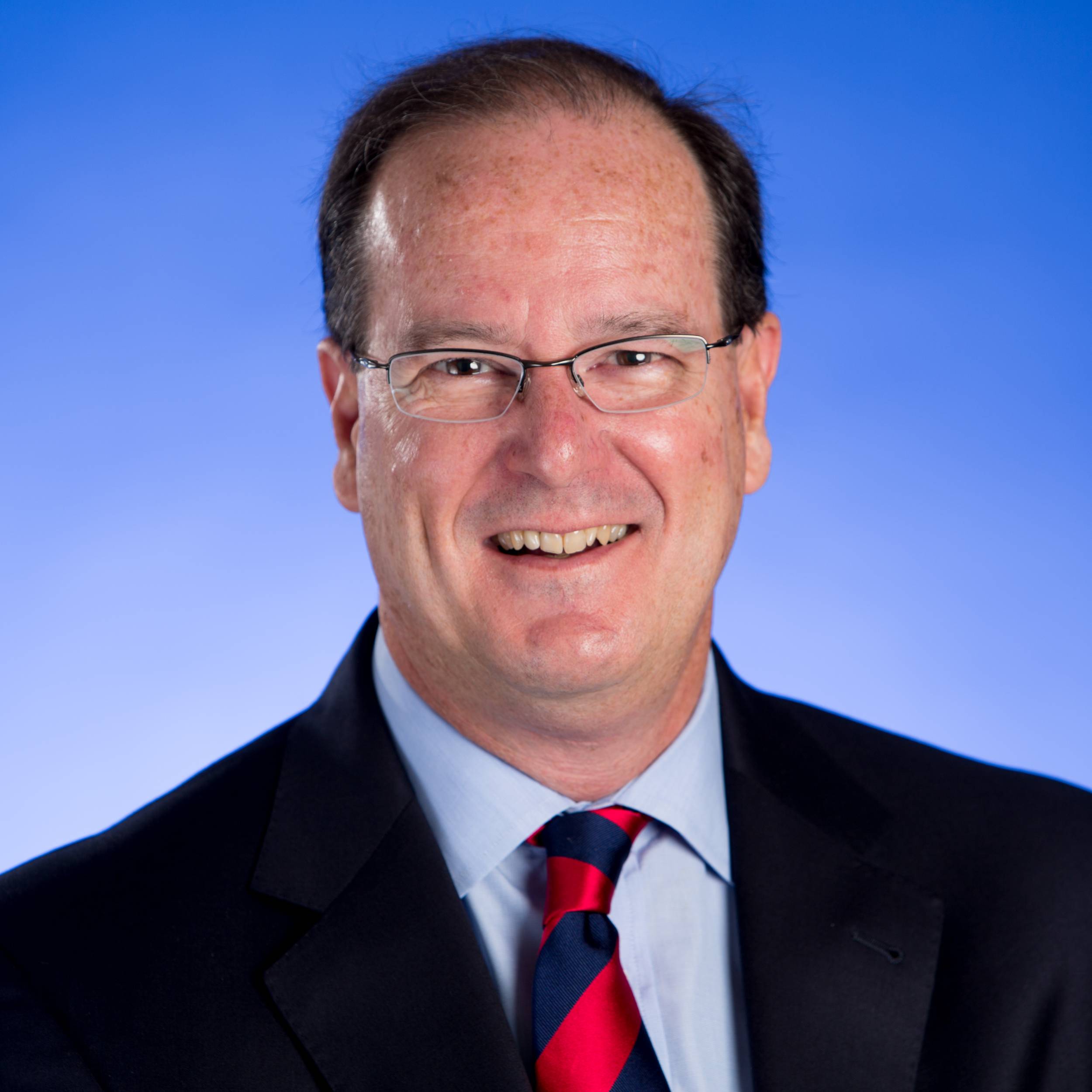 Richard Pilnik, serves as Chairman of the Board of DiaMedica (Nasdaq: DMAC) a board member since 2009. Mr. Pilnik has served as the President and member of the board of directors of Vigor Medical Services, Inc., a medical device company, since May 2017. From December 2015 to November 2017, Mr. Pilnik served as a member of the board of directors of Chiltern International Limited, a private leading mid-tier Clinical Research Organization, and was Chairman of the Board from April 2016 to November 2017.

Mr. Pilnik has a 30-year career in healthcare at Eli Lilly and Company, a pharmaceutical company, and Quintiles Transnational Corp., a global pioneer in pharmaceutical services. From April 2009 to June 2014, Mr. Pilnik served as Executive Vice President and President of Quintiles Commercial Solutions, an outsourcing business to over 70 pharma and biotech companies. Prior to that, he spent 25 years at Eli Lilly and Company where he held several international leadership positions, most recently as Group Vice President and Chief Marketing Officer from May 2006 to July 2008.

Mr. Pilnik was directly responsible for commercial strategy, market research, new product planning and the medical marketing interaction. From December 2000 to May 2006, Mr. Pilnik served as President of Eli Lilly Europe, Middle East and Africa and the Commonwealth of Independent States, a regional organization of former Soviet Republics, and oversaw 50 countries and positioned Eli Lilly’s multi-billion operation as the fastest growing pharmaceutical company in the region.

Mr. Pilnik holds a Bachelor of Arts in Economics from Duke University and an MBA from the Kellogg School of Management at Northwestern University. Mr. Pilnik speaks fluent English, Portuguese and Spanish and is a resident of Florida, USA.