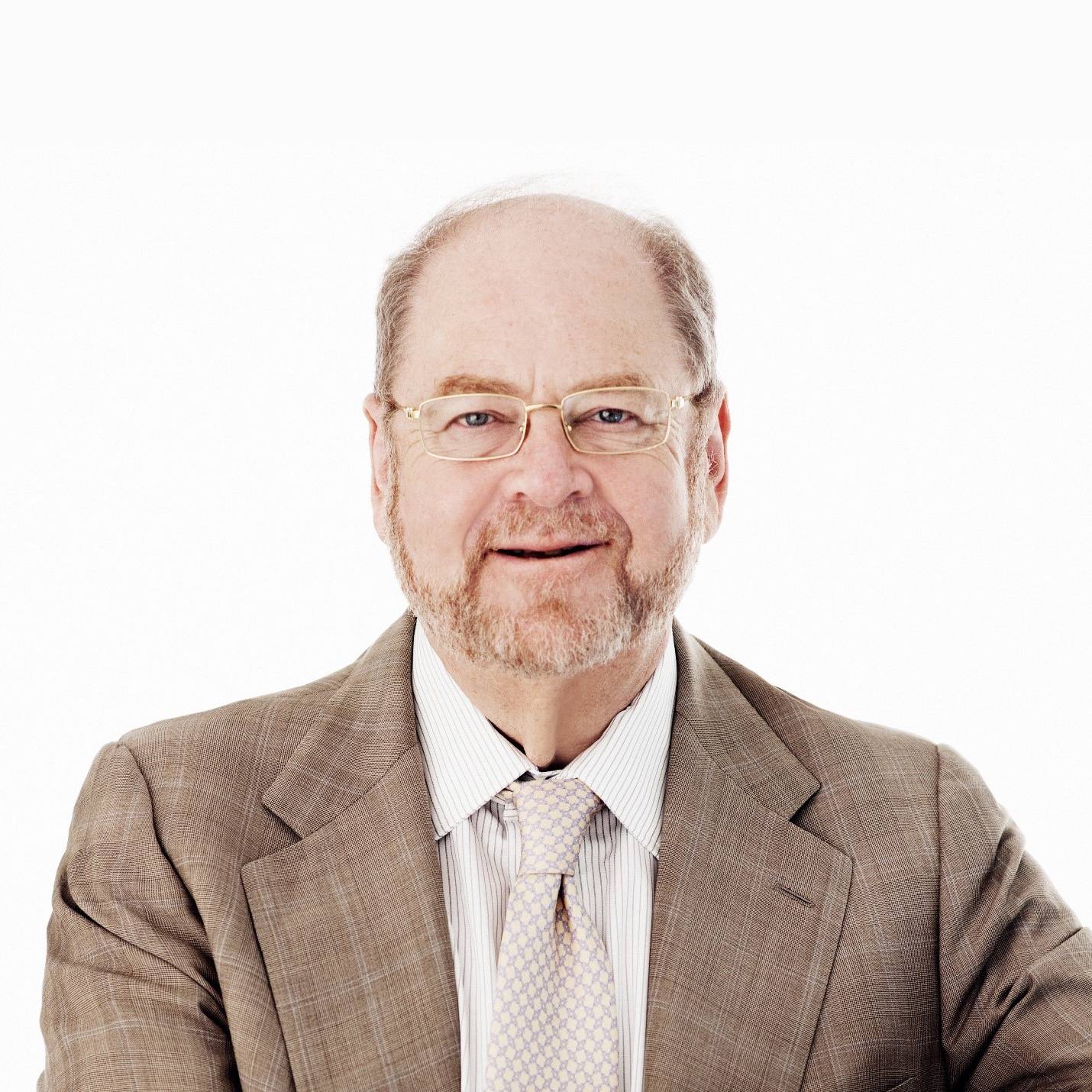 His research has elucidated the molecular mechanisms and machinery governing vesicle traffic in the cell, explaining such diverse processes as the secretion of hormones like insulin, the action-potential controlled release of neurotransmitters in synaptic transmission, and the propagation of membrane compartments of the cytoplasm during cell growth and division.

This work has been recognized by many awards, including the Albert Lasker Award for Basic Biomedical Research (2002), the Kavli Prize for Neuroscience (2010), and the Nobel Prize in Physiology or Medicine (2013). Rothman graduated from Yale College (1971) with a BA in Physics, then attended Harvard Medical School (1971-1976) as an MD-PhD student, leaving before completing the MD program. Before returning to Yale in 2008 he held professorships at Stanford, Princeton, and Columbia Universities, and was Vice-Chairman of the Sloan-Kettering Institute for Cancer Research.

Rothman chairs the Healthcare Advisory Board of Arsenal Capital Partners a private equity fund (>$10 billion raised) and co-founded its well-recognized healthcare practice. Rothman serves on several Arsenal portfolio boards, and served on several others which have enjoyed outstanding exits, including the recap of WCG, the recent IPO of Certera (CERT), and separate from Arsenal, Berkeley Lights (BLI).

Previously Rothman was the Chief Scientist of GE Healthcare and a member of its corporate executive committee and held similar roles at Amersham PLC, a British company acquired by GE. He has also served as a senior advisor to R&D leadership at numerous pharmaceutical companies, including Eli Lilly, Genentech, GSK, J&J, and Merck